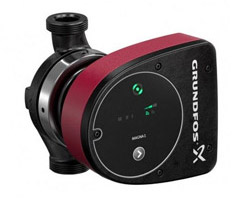 Since January 2013 "High Efficiency" pumps are a legal requirement

3 years ago, the European Union recognised that in order to achieve its requirements for carbon emission reductions, and energy use reductions across the twenty seven member states, it needed to act.

The total electricity consumption of all glandless circulating pumps operated in the European Union for heating and air conditioning – which includes the normal small circulating pumps - has to be halved by 2020. This is the objective of an EU ordinance under the European ErP Directive which will regulate the energy efficiency of this type of pump, from 1 January 2013 onwards, with a further tightening of requirements planned for 1 August 2015. 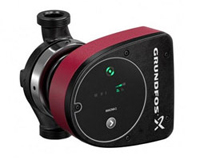 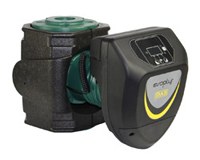 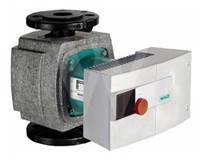 From this date these regulations will apply to any small pumps incorporated into combination and system boilers, installed on new systems or in refurbishment projects where a new boiler is attached to an existing heating system. 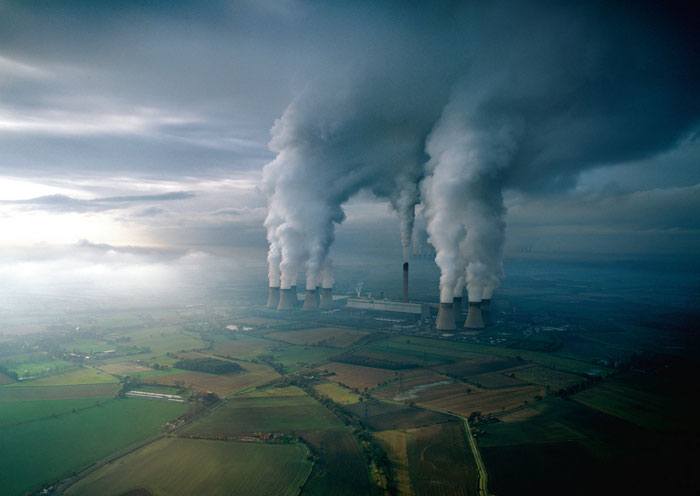 It is anticipated that overall, these changes are likely to provide a reduction in EU-wide carbon dioxide (CO2) emissions of about 11 million tonnes per year.

In order to achieve this goal set by the European Commission, the EU ordinance prohibits the sale of technically outmoded, inefficient pump models from 2013 onwards.

The important new yardstick for determining which pump models can continue to be used in future is referred to as the energy efficiency index (EEI). From January 2013, the limit EEI value of glandless circulating pumps installed outside the heat generator - external pumps – not those incorporated in combi or system boilers at this stage - will be defined as 0.27.

The energy efficiency classes specified at present will then become superfluous, because as a rule, pumps will be better than the minimum requirements of the current A rated pumps. From August 2015, the EEI limit value will be reduced to 0.23. This will also apply to glandless circulation pumps, designed to operate in newly installed heat generators or solar thermal systems (integrated pumps).

In the last implementation stage, the regulations starting from 2020 will also apply to the replacement of integrated pumps in existing heat generators.

The EU Commission estimates that inefficient circulators are responsible for about a 20% share of household energy bills and removing them and replacing them with intelligent circulators could save as much as €2.2 billion by 2020 across the 27 European member states – equivalent to the total annual electricity consumption of Ireland!

Speak to our team for details

This is just a sample…

By continuing to use this site or closing this panel, we'll assume you're OK to continue. You can view our full privacy policy here